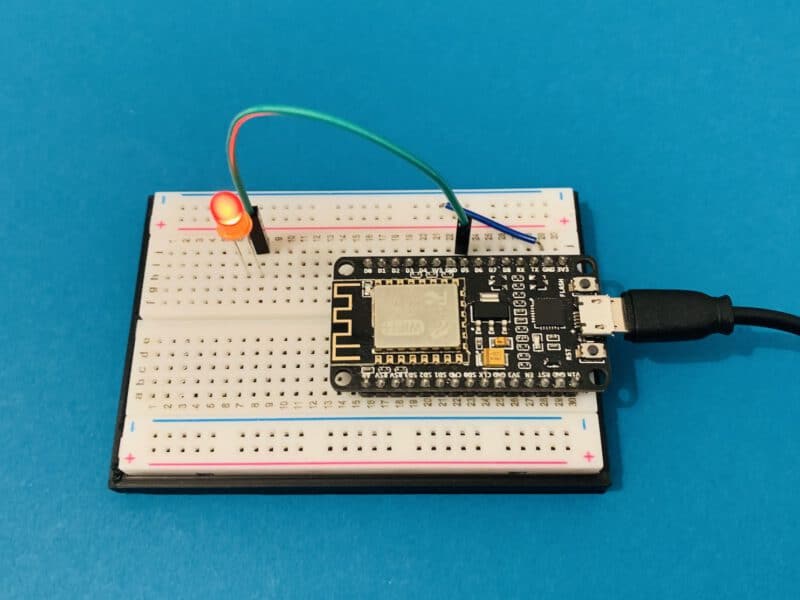 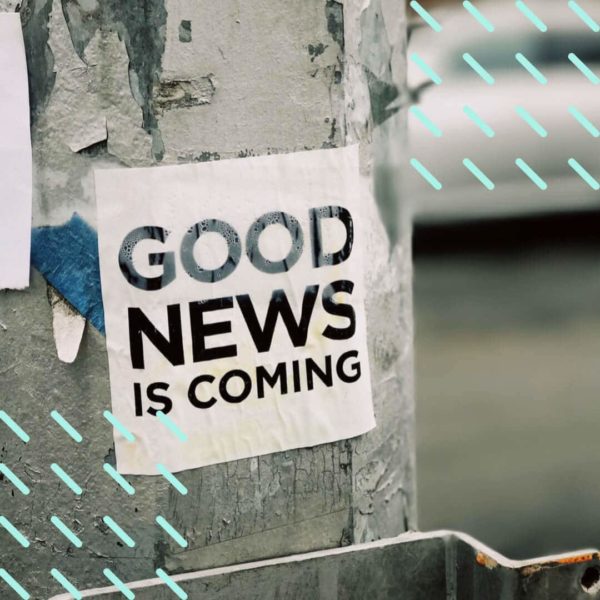 A news ticker with API Call, JSON and an ESP32 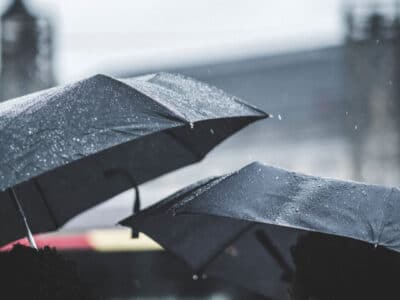 Remind yourself of your umbrella with an ESP8266 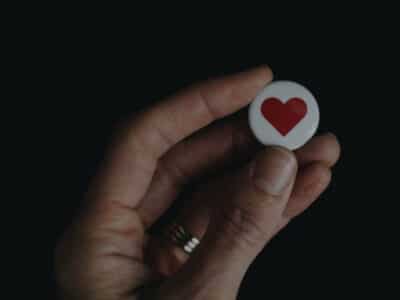 Display your Instagram Likes – with an ESP8266 and LEDs 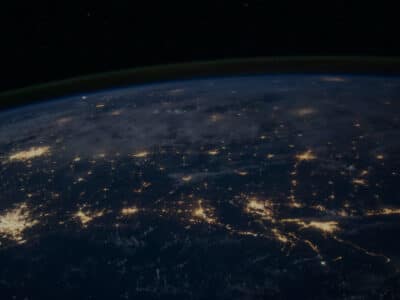 How to connect an ESP8266 or ESP32 to the Internet

Push the door to the Internet of Things wide open! If you need ... 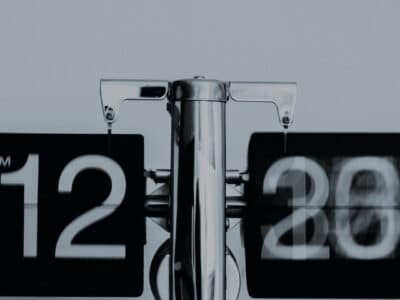 Requesting the current time with an ESP8266 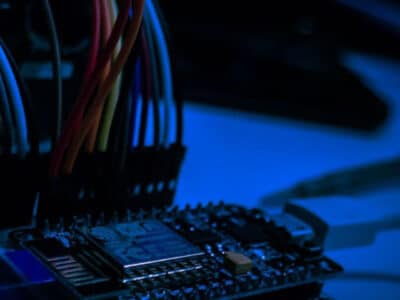 Your own ESP8266 Web Server

The ESP8266* microcontroller is not only perfectly suited for retrieving and processing data ...

Installing MicroPython on the ESP8266 & ESP32

Here you will learn what MicroPython is, what advantages this programming language offers ... 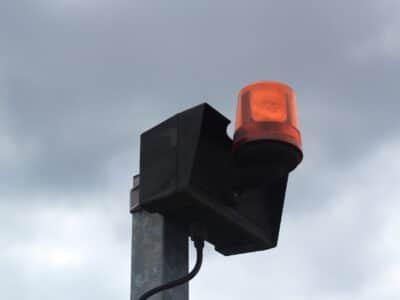 An alarm system with ESP8266 and IFTTT

In this project you create an alarm system that sends you an e-mail ... 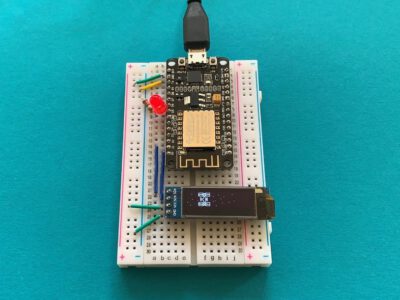 Watch the International Space Station in the sky

With this ISS Tracker you always know when you can observe the International ...

This cube lights up when the ISS flies over it

In this project you create a cool gadget that lights up when the ... 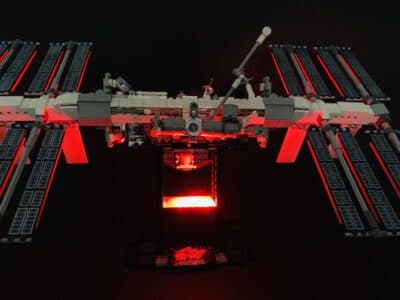 How about if your LEGO ISS lights up as soon as the real ... 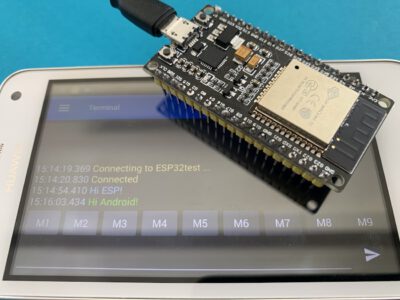 How to use Bluetooth with the ESP32

Bluetooth is ubiquitous and your ESP32 can handle it too. In this tutorial ... 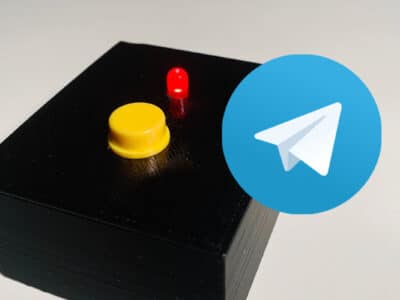 A Dash Button with Telegram and an ESP8266

Build exciting projects with your ESP8266 and open up the whole world to the Internet of Things! These microcontrollers are inexpensive, fit (in the Amica version, more on this below) on any breadboard and can often replace an Arduino – even if you don’t really need an internet connection.

The best argument for an ESP8266 is its Wi-Fi module, because with it you are no longer limited to your workshop: It’s easy to connect your project to the Internet and open up completely new possibilities!

The advantages are obvious: The ESP8266 is inexpensive and actually very easy to program via the Arduino IDE. You will learn how to do this on Pollux Labs. Also you can implement many project ideas without too much effort, as there are already libraries for many problems that you can easily integrate. If you need more power and maybe even Bluetooth, then big brother ESP32 is probably the next candidate on your list.

The ESP8266 has a similar number of pins as the Arduino. You have the option of connecting a whole range of sensors, displays or other components via I²C (Inter-Integrated Circuit). Communication via SPI (Serial Peripheral Interface) is also no problem. In addition, there are a number of digital inputs and outputs and a pin to read analog signals.

So nothing stops your creativity: How about a weather forecast? Or a counter for your followers on Instagram? Or get an e-mail sent if the air in your study is too thick. :)

If you are familiar with the pins on your Arduino, you will have no trouble experimenting with an ESP8266 project. The controller provides you with numerous pins for digital communication. You can also read out analog data, because an analog-to-digital converter is also on board!

SPI and I²C are also no problem. So you can connect several components without having to use lots of pins and cables.

All in all, with the ESP8266 you have a microcontroller that can actually do more than a “normal” Arduino and which you might prefer soon.

If you are looking for an ESP8266 on the internet, you will usually come across two versions: the NodeMCU Amica (v2) and the NodeMCU LoLin (v3). Although a v3 is actually an improvement, this is not necessarily the case. On the contrary, the LoLin version has a serious disadvantage: It fits on your standard breadboard, but then you won’t have any space left to put cables next to the pins of the ESP8266.

This circumstance makes building prototypes unnecessarily complicated. On the other hand, the advantages of v3 over v2 – the Amica version – are marginal and not so important for most makers.

We therefore recommend buying an “Amica” for your ESP8266 projects.

These two names sometimes appear together, but sometimes only the last one. Also we at pollux labs usually only use “ESP8266”. This means always the same microcontroller.