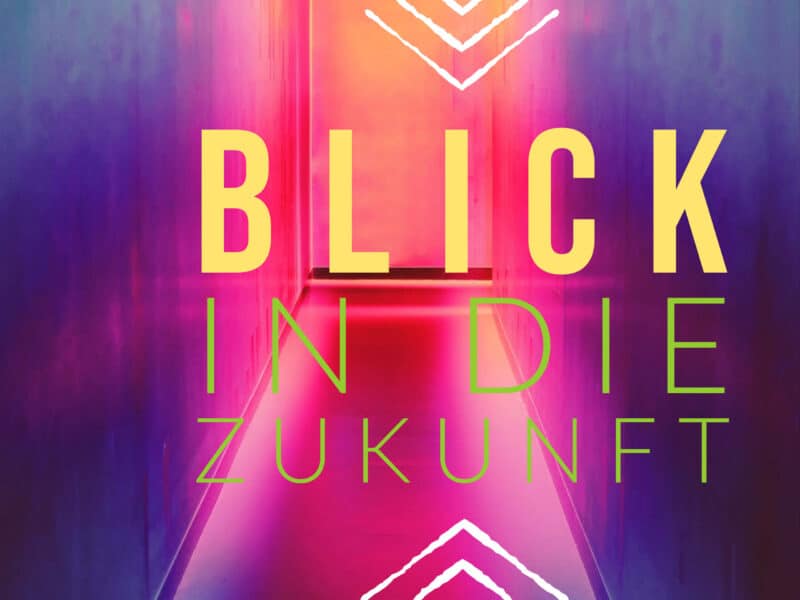 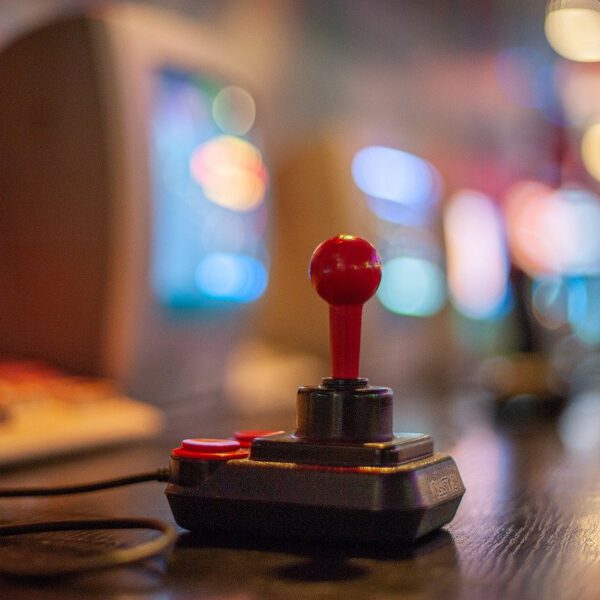 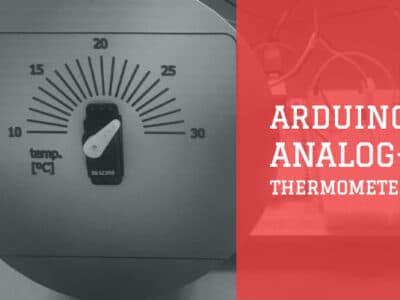 An Arduino organ with Kinder Surprise 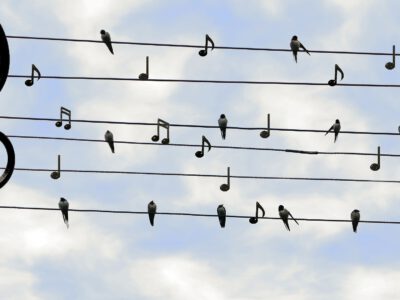 An Arduino Theremin with fixed scale

In this project you will learn how to create a simple Arduino Theremin ... 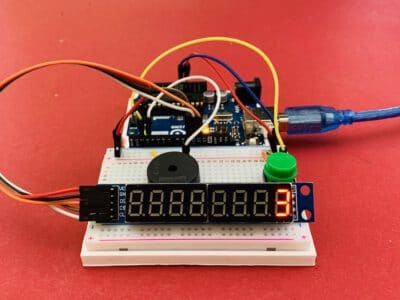 In this project you create an Arduino Countdown, which starts a timer at ... 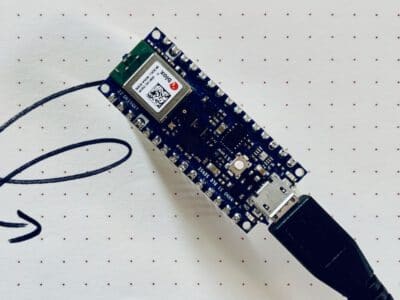 Recognize complex gestures with artificial intelligence and your Arduino

In this project you develop an AI model that can recognize gestures like ... 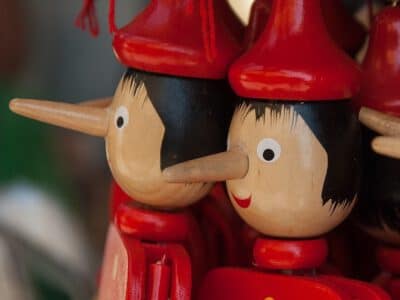 Create a lie detector with the Arduino Uno

You are not quite sure if you are being fibbed at the moment? ...

Discover exciting Arduino Projects to try out, learn and have fun. All projects are explained in detail and are easy to follow, even for beginners.

Arduino Projects for beginners and advanced

Are you taking your first steps with your new Arduino? Then you probably have two challenges ahead of you: programming and electrical engineering. But don’t worry – on your first steps you’ll quickly learn how code and your project are related on the breadboard.

In these Projects you will learn the basics of your Arduino IDE and the programming language C++: How do you control an LED? How can you control the behavior of your program with If Statements and Loops? What types of variables are there and what do you need them for? How can you debug your sketch using the serial monitor?

If you are a little more experienced, you will devote yourself to the large field of sensors. Here you have dozens of possibilities to collect and analyze data.

The most popular sensors for beginners and advanced users:

If you want to do more than just read out data and view it on the serial monitor, you need a display for your Arduino. There are also several options available to you. The most popular are:

Which Arduino board is the right one?

Most beginners certainly start with the classic – the Arduino Uno. This microcontroller was developed in Italy in the early 2000s. A nice anecdote: It inherited its name from the bar where its developers regularly met.

The Arduino Uno is simply perfect for hobby projects, as it has a large number of analog and digital pins through which it can receive and output data. It also has several communication options, such as I²C or SPI. And last but not least, it is so compact that it fits perfectly into small format projects and can easily be expanded with additional modules or shields.

Should it be even smaller? Then the Arduino Nano is the right controller for you. Just plug it onto your breadboard and build your project around it.

By the way, the Nano has almost the same specifications as its big brother Uno: the same memory size, the same number of pins, the same communication capabilities.

The Mega is different: If the pins of the Nano or Unos are not enough for you, then you should reach for this board. Here you have 54 pins at your disposal.

Also the memory is much better: Instead of 32kB Flash memory it has 256kB, instead of 2kB SRAM the Mega has 8kB.

The three mentioned were by no means all that the Arduino family has to offer. There are still various model variants that have Bluetooth or Wifi, for example. But there are also quite other exciting developer boards, which you can get to know in this list on Wikipedia.

From the flashing LED to the Internet of Things, it doesn’t have to be a rocky road. As soon as you have gained your first experiences and have overcome the first setbacks, you will surely want to face new and modern challenges.

These could be Arduino Projects, for example, which you build with an ESP8266 or even an ESP32. With these controllers, you can retrieve data from the Internet by connecting them to your WLAN. Via a so-called API you can then make queries and receive answers from remote servers.

There are almost no limits to this: You can build your own newsreader, for example. Or a Dash Button. Or a counter for your followers on Instagram. And much more. There is almost nothing in the way of your creativity! :)

Did you know that the exciting field of artificial intelligence is also open to you with the Arduino? On the small Nano 33 BLE Sense you can run AI models based on neural networks that you have previously developed using machine learning.

This is where Edge Impulse’s service comes in, allowing you to develop artificial intelligence using TinyML and the sensors of your Arduino. Currently you can use data from the accelerometer and the microphone – both are already integrated on the board.

You can read more about this in our Arduino Projects and Tutorials on Artificial Intelligence.